The Hadley Society was founded in 1922 by descendants of Simon Hadley, an early immigrant to the Pennsylvania Territory from Ireland.  Along with members of his extended family, Hadley, his wife, and their children arrived in North America with William Penn and other Quaker colonists.

Today, the Hadley Society supports all Hadleys regardless of ancestry, working to research their family trees using traditional genealogy and through the Hadley Surname DNA Project.   There are several lineages of Hadleys in the United States with shared roots in England tracing back to a common ancestor in the English Midlands around 1500.

Within that shared lineage our families ancestors came from Shropshire, Staffordshire, Worcestershire.   There are separate Hadley families whose origins are in the south of England in the areas surrounding London, Gloucestershire, and Somerset that have long well documented family histories.

We share a common bond in our surname Hadley, which is based upon a habitational name from either of two places named Hadley, in Worcestershire and Shropshire, or from either of two places named Hadleigh, in Essex and Suffolk. The first is named from the Old English personal name Hadda + leah ‘wood’, ‘(woodland) clearing’; the other three are from Old English h?ð ‘heathland’, ‘heather’ + leah.

Today the name Hadley is both a surname and a given name (both male and female).

Our families were for the most part not members of the noble class but farmers, brewers, iron workers, inventors, and entrepreneurs all working to provide the best life possible for future generations.

The goal of the Society: 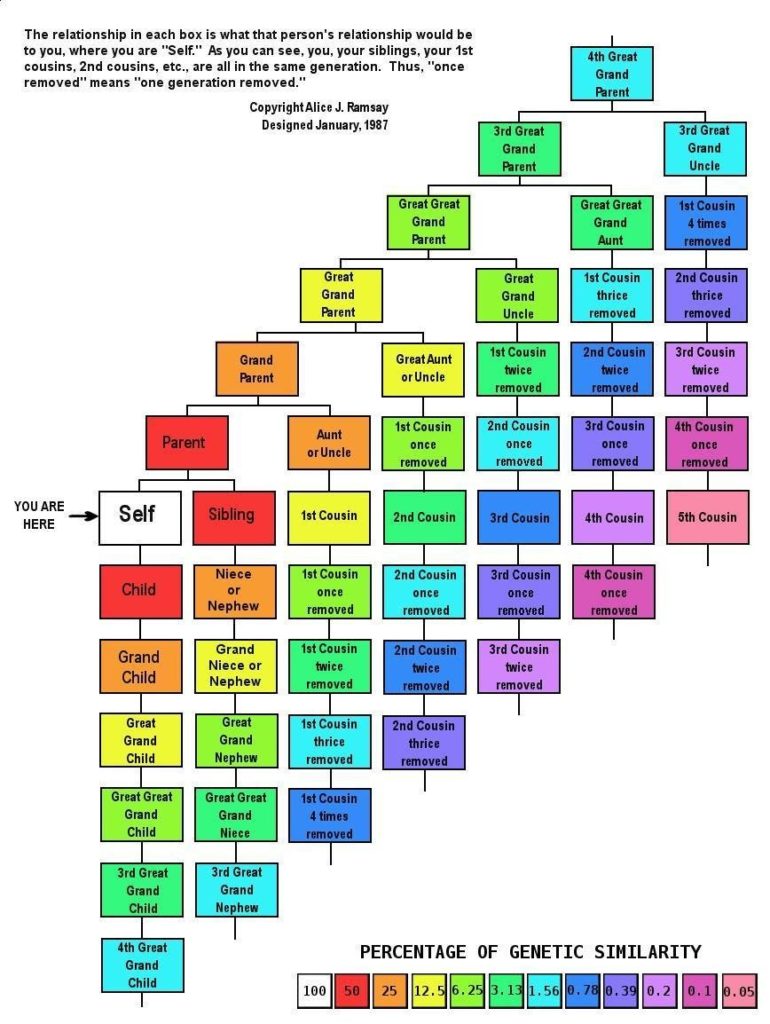 The Hadley family is represented all over the globe including Australia, Canada, England, Ireland, Northern Ireland, New Zealand and the United States just to name a few places!

If you would like to learn more about your deep roots and are a male Hadley (or know one who could provide YDNA), we would love to work together to provide the key to your branches past.

Are you new at researching or a seasoned family historian?  You can work with us to verify your research or ask questions of our extensive database of Hadley history.

Please contact us and tell us your family story - we love to hear from all Hadleys and learn together!